You are here: Home / Archives for Andrew Brunson 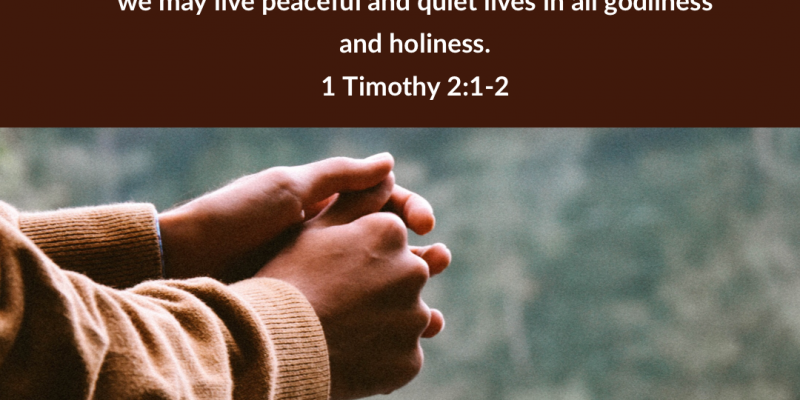 I urge, then, first of all, that petitions, prayers, intercession and thanksgiving be made for all people—for kings and all those in authority, that we may live peaceful and quiet lives in all godliness and holiness.

Scripture calls us to pray for those in leadership. As we seek to be faithful to Scripture I believe we are called to pray to overcome the witchcraft curses that are being placed on President Trump and all who support him.

END_OF_DOCUMENT_TOKEN_TO_BE_REPLACED 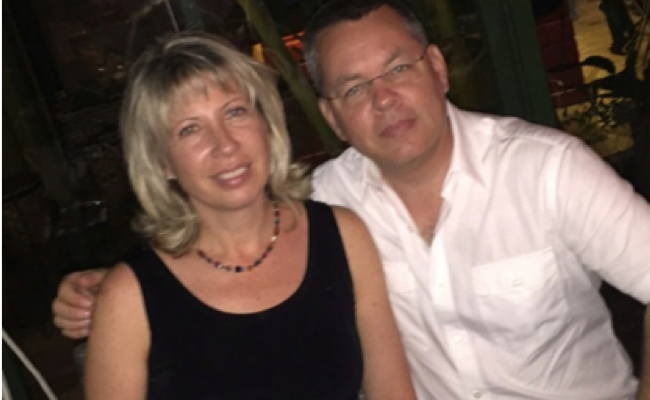 The Evangelical Presbyterian Church General Assembly provides a special opportunity to pray for an outpouring of the Holy Spirit for advancing the Gospel of Jesus Christ.

This General Assembly is taking place June 18-21, 2019 in Englewood, Colorado. Andrew Brunson and Richard White will have three hours to present on Wednesday morning. Would you join us in praying for the Lord to move powerfully during this time?

END_OF_DOCUMENT_TOKEN_TO_BE_REPLACED

We are all giving thanks for the release of the Rev. Andrew Brunson on Friday, October 12, 2018. He was imprisoned over two years in Turkey, a nation dominated by Islam, for his witness to Jesus Christ.

We also are called to pray to advance the Gospel into Turkey and for protection against Satan’s counter-attacks.

Please take a moment to join us as we share our joy.

END_OF_DOCUMENT_TOKEN_TO_BE_REPLACED

These last few weeks we have been intensely involved in two warfronts.

The first has been the battle for confirmation of Brett Kavanaugh to the United States Supreme Court.

This battle has focused on whether or not originalist judges will be seated on the Supreme Court. They uphold the Constitution and protect the Judeo-Christian values which undergird the foundation of America.

Praise God that on Saturday, October 6th of 2018, Brett Kavanaugh was confirmed to the Supreme Court.

The second warfront has had to do with praying specifically for the release of Andrew Brunson from house arrest in Turkey. Our prayer relates also to the larger issue of the advancement of the Gospel into the Muslim world.

We must now focus on this second warfront.

We are praying for the upcoming trial of Andrew Brunson, which has been rescheduled to take place on October 12th of 2018.

END_OF_DOCUMENT_TOKEN_TO_BE_REPLACED 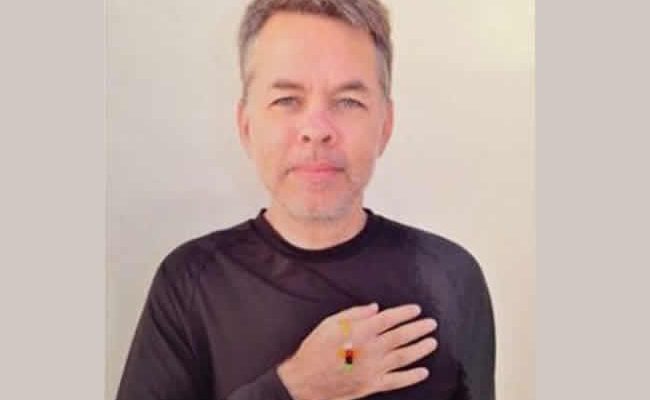 Many of us have been praying for Andrew Brunson in Turkey. We all celebrated when we received the news that Andrew after nearly two years in prison has been released to house arrest. This is wonderful!!

We then received the clear guidance that the Holy Spirit was calling us to continue our prayer efforts for Andrew’s complete release and to engage in strategic spiritual warfare to weaken and defeat the demonic strongholds in Turkey that are blocking the advancement of the Gospel in Turkey.   We have received a lot of affirmation and further guidance.

We have received two streams of guidance in terms of the Father’s plans for advancing the Gospel into Turkey.  END_OF_DOCUMENT_TOKEN_TO_BE_REPLACED 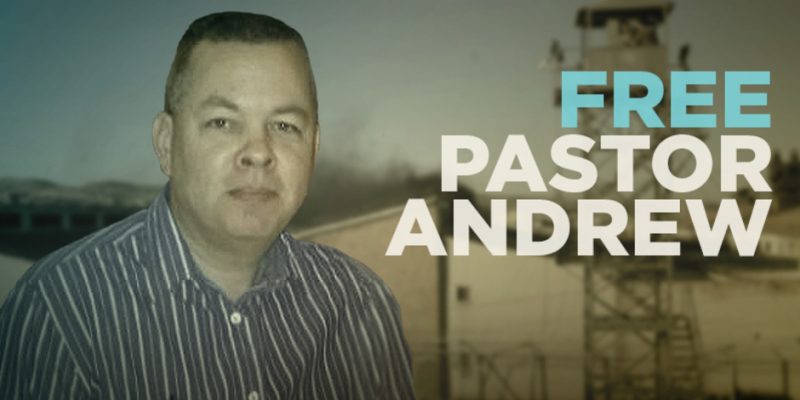 The release of Andrew Brunson from Turkish Prison to house arrest on July 25, 2018, is a miraculous answer to prayer.

Andrew’s lawyer, Jay Sekulow, agrees. A July 26, 2018, Wall Street Journal article quotes him as saying, “For those that have been praying for a miracle, we got it.”

If you want, you can read the Wall Street Journal article for yourself: American Pastor Released From Jail in Turkey

We may even see Andrew able to return to the United States in the foreseeable future.

However, on July 31, 2018, I heard he has been denied release from house arrest. No further details yet, but he may have to remain in Turkey until his trial. His next appearance in court is slated for sometime in October.

As we watch the answer to prayer unfold before our eyes, it is exciting and certainly a cause for praise and thanksgiving.

But it’s only just the beginning… END_OF_DOCUMENT_TOKEN_TO_BE_REPLACED