You are here: Home / Archives for High-level Intercession 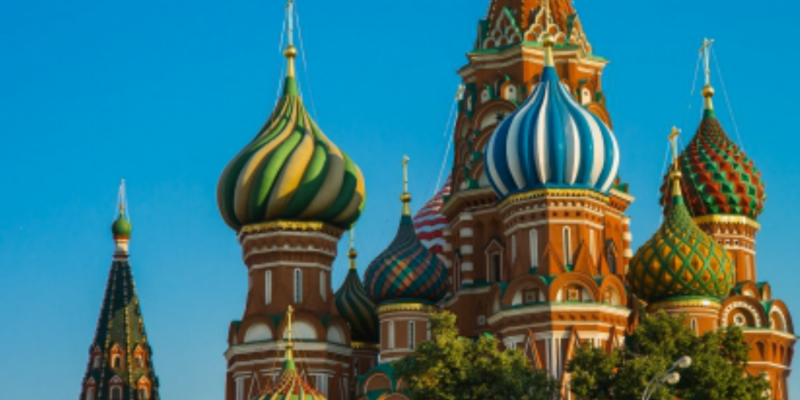 Christmas Greetings to everyone! I wish I could speak to more cheerful topics, but we are in a war with Satan and evil does not take time off to honor Christ’s birth. So here is the discernment concerning Russia that I have been wrestling with for weeks.

END_OF_DOCUMENT_TOKEN_TO_BE_REPLACED 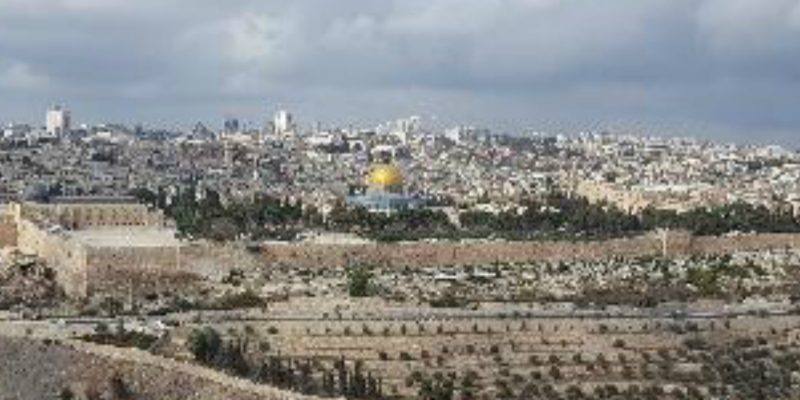 This is the view of the Temple Mount from the Mount of Olives. Anyone who sees this view with Bible eyes sees a piece of land that is the center of Jewish and Christian faith and history.

Yet, in an action that Prime Minister Netanyahu called the “theater of the absurd”, UNESCO voted on a resolution which states that there is no connection between the Temple Mount and Judaism.

END_OF_DOCUMENT_TOKEN_TO_BE_REPLACED

As intercessors we are called to block the fatwa calling for the destruction of all Christian churches on the Arabian Peninsula.  On March 12, Sheik Abdul Aziz bin Abdullah, the grand mufti of Saudi Arabia, declared that it is “necessary to destroy all the churches of the region.”

For more reporting on this statement made by the grand mufti and the consequences, I recommend the following:

The significance of this statement is observed as follows by a commentator in the Washington Times.

“This is not a small-time radical imam trying to stir up his followers with fiery hate speech. This was a considered, deliberate and specific ruling from one of the most important leaders in the Muslim world. It does not just create a religious obligation for those over whom the mufti has direct authority; it is also a signal to others in the Muslim world that destroying churches is not only permitted but mandatory.” To read the full article, click on the link. Washington Times article END_OF_DOCUMENT_TOKEN_TO_BE_REPLACED