You are here: Home / Archives for Radical Right 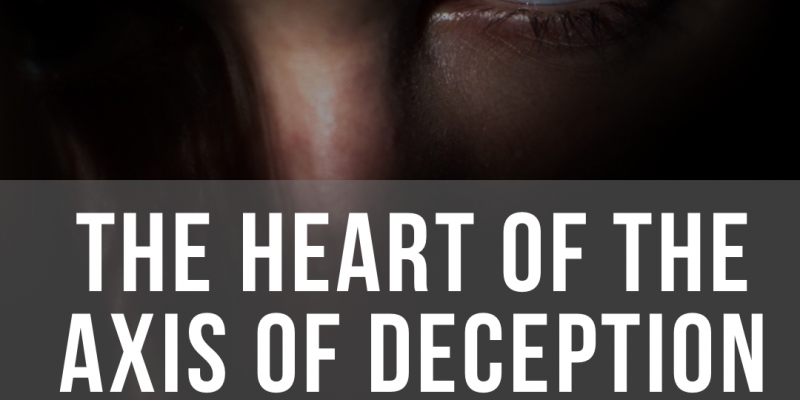 We have been seeking the guidance of the Holy Spirit to expose the demonic strongholds that are growing in America as well as in Canada and in the United Kingdom.

In a Discerning the Times released April 23, 2019, I invited intercessors to focus on praying for guidance about what I called the Axis of Deception that is forming the core of demonic strongholds not just in the Democratic Party in the United States Congress, but also in other areas of American politics.