You are here: Home / High-level Intercession / Exposing Satan’s Plan in Islam for Replacement of God’s Way of Salvation

This is the view of the Temple Mount from the Mount of Olives. Anyone who sees this view with Bible eyes sees a piece of land that is the center of Jewish and Christian faith and history.

Yet, in an action that Prime Minister Netanyahu called the “theater of the absurd”, UNESCO voted on a resolution which states that there is no connection between the Temple Mount and Judaism.

UNESCO Votes: No Connection Between Temple Mount and Judaism

By TOVAH LAZAROFF, HERB KEINON, MICHAEL WILNER, ADAM RASGON
In a 24-6 vote, the United Nations Educational, Scientific and Cultural Organization on Thursday (October 27th) gave preliminary approval to a resolution that denies Jewish ties to its most holy religious sites: The Temple Mount and the Western Wall.
To read the full article, click here.

The astonishing thing is that 24 nations voted for this and only six–including the United States, United Kingdom, Germany, and the Netherlands–voted against it.  26 nations abstained.

When you vote that there is NO connection between Jewish faith and history and the temple mount, you are also saying that this location has no connection with Christianity.

How can 24 nations–most of which were Islamic but also included Brazil, Mexico, Russia and China–be so blind?  And how can those who abstained be such cowards?

What is the Reality behind the Politics?

What is really going on here?  While all of this is cast in the context of the rights of Palestinians and the supposed unjust Israeli occupation of their land, there is a deeper spiritual issue which lies behind the political issues.

This vote has nothing to do with the rights of Palestinians – that is a smoke screen. This is all part of Satan’s cloaking which hides his plans to work through his master deception of Islam.

An Eyewitness to Deception

I did not understand this until I went to Israel and saw the results of Islam’s 1400-year attempt to destroy and replace all evidence of God’s covenant with Israel which is the root of our Christian Faith.

Satan plan is to follow this replacement with the genocide of Jews and Christians who do not submit to the tyranny and deception of sharia law. This is the most horrible stuff you can imagine and it is hidden by layer upon layer of Satan’s cloaking which blinds most of the world.

To understand Satan’s plans of replacement and genocide, here is a short video teaching on the four terrible schemes that Satan is seeking  to carry out through the demonic stronghold of Radical Islam.

Four Plans Satan has to Replace the Way of Salvation with the Deception of Islam:

These four schemes are further explained in my (Brad’s) book Discerning the Times.

In this book I offer the evidence to prove that these are Satan’s plans and that he really is working to carry out these plans. It is only through biblical eyes that we can see clearly what is happening in the world.

It is only as we understand what Satan’s true agenda is through Islam that we will be able to get past the newspaper reports and know how the Holy Spirit is calling us to pray.

But we must not be blind! If we are to pray effectively we must take our position of authority in Christ, break the demonic cloaking, and let the light of the Gospel shine into this darkness. 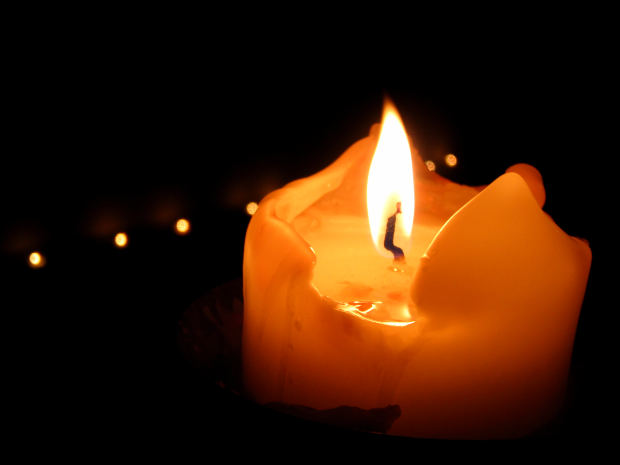 As John said in his gospel, “And the Light shines on in the darkness, and the darkness has never overpowered it.” (John 1:5)

Let us unite in prayer to unmask this evil deception so the world will see God and His glorious plan to redeem mankind.

The Second Book is Now Out! 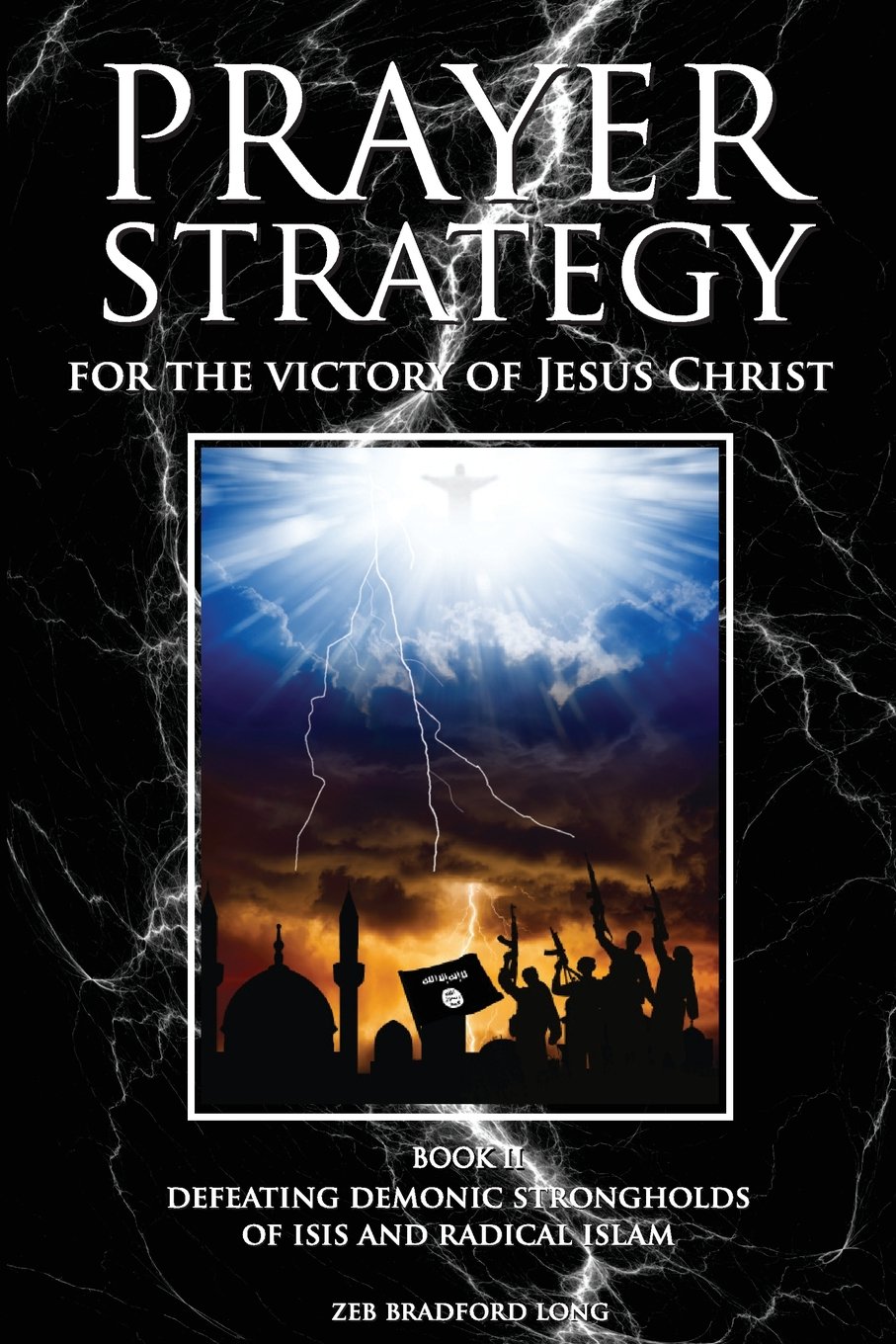 Prayer Strategy for the Victory of Jesus Christ: Defeating the Demonic Strongholds of ISIS and Radial Islam

Follow the link to Amazon.com for more information or to order book two.

Thanks for everyone’s prayer and support as I have been working on this book.  The spiritual warfare has been intense in writing and getting this book to publication.

Not surprising that Satan does not want us to know the prayer tactics for cooperating with the Holy Spirit in defeating him.

One of Satan’s schemes is the persecution and imprisonment of Christians. We invite you to join us in praying for the release an EPC missionary who has lived and worked in Turkey for 23 years has been detained under false charges.

To read more of his story, see https://aclj.org/persecuted-church/american-pastor-andrew-brunson-wrongfully-imprisoned-in-turkey

If you receive any discernment about this situation as you pray, please pass it on. We will continue to follow this story in Discerning the Times.

Please pray now that the Lord will use these books in equipping intercessors to defeat Satan’s strongholds that are working such evil in the world today.