You are here: Home / Archives for Hamas 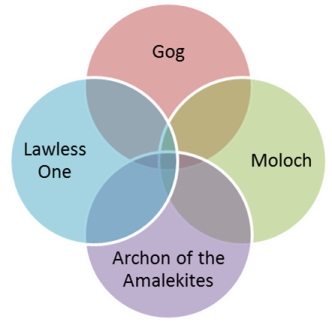 What is going on in the heavenlies? I know most of us are struggling to keep our heads above water with the personal and local prayer battles we are engaged in. I, for instance, have been intensely engaged in developing a prayer guide for Kingdom Opportunity which is praying in PRMI’s future role in the worldwide movement of the Holy Spirit. We must not, however, let these personal and more local concerns prevent us from discerning and engaging in the spiritual war that is now coming upon us. END_OF_DOCUMENT_TOKEN_TO_BE_REPLACED 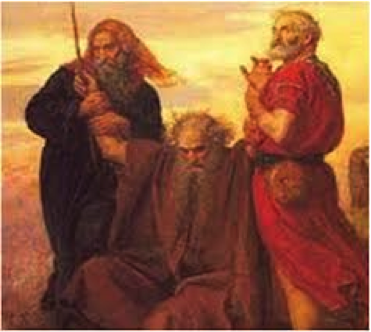 It is not just in the Middle East that Christians are coming under attack, but in China as well as in Africa.   There are alarming reports of increased government oppression in areas where there had been reports of growing freedom of religion in China. And what is usually not reported in the press is that in many places most of the conflict is coming from Muslims attacking Christians. There is the takeover of the Crimea by Russia, the missile bringing down the Malaysian jet raining innocent bodies over a contested patch of the Ukraine. END_OF_DOCUMENT_TOKEN_TO_BE_REPLACED