You are here: Home / Discerning The Times / The Crisis in Syria and Equipping for Intercessors 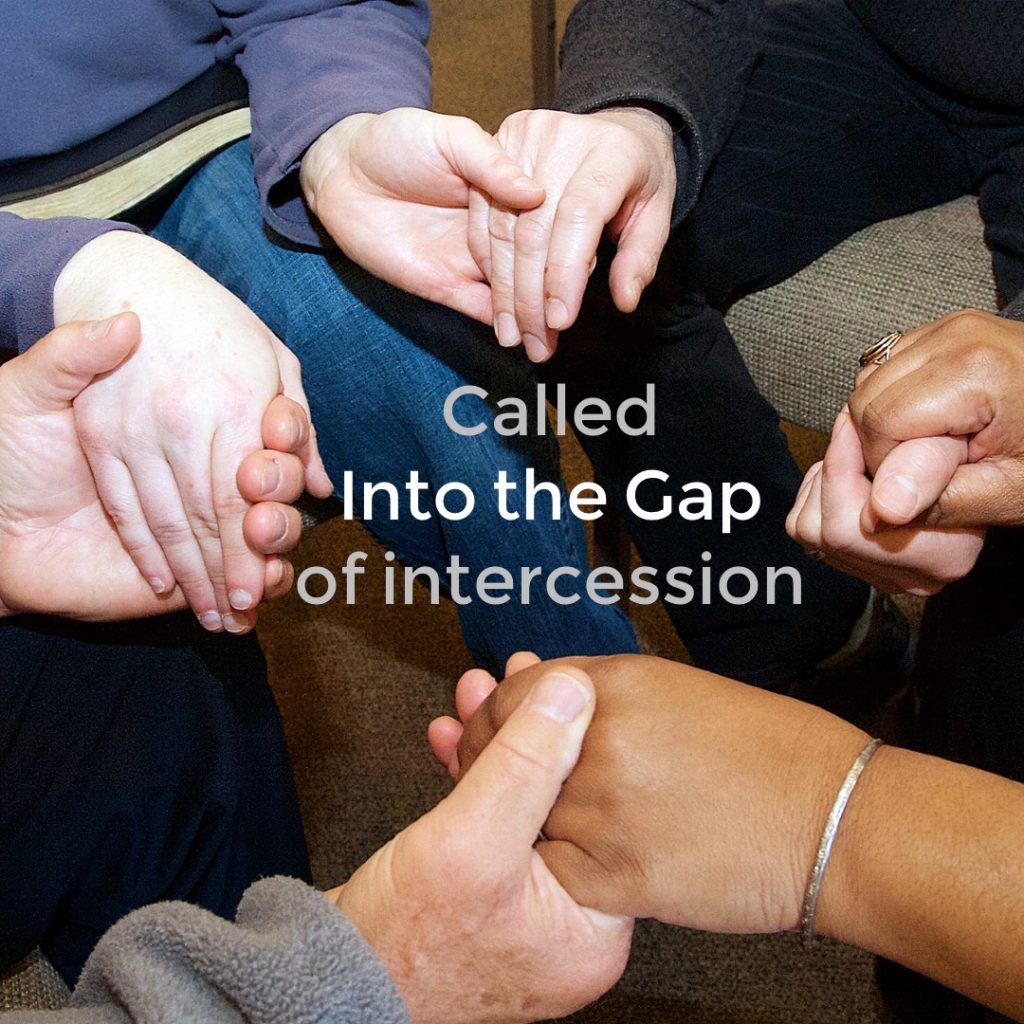 Ever since this took place, I have felt the swirling in the heavenlies of the gathering of high-level demonic spirits as well as the mobilizing of the angelic host.  That is beginning to erupt within the human realm in military conflict.

Today I received from an intercessor the following words that I believe are urgent to pass on to others.  These need to be discerned.  But here they are:

“A great war is coming to the Middle East. It will start soon…Iran’s anger will spill over into rage…when the borders of Israel are finally sealed, it will be twice the size…I will not make Israel smaller, but bigger”

“At some point, his house collapses…and then the war begins…in the confusion, the enemy will strike”

Analysis by this intercessor:

This means that Assad’s days are definitely numbered and that his end is a certainty. Iran will capitalize on the immediate aftermath with a full-scale assault upon Israel from various quarters.

We should keep in mind that Iran already controls a military force in and around Syria greater than that of Assad, along with the vast Hezbollah missile arsenal. I also fully expect that, when Assad is about to go out the door, so will the Russians.

It is not logical to see them hanging around a ship on its way to the bottom. The defeat will humiliate Russia and may play a role in the much bigger Gog War which is a number of years ahead in the future.

I should also mention that a number of words have been received over the past year indicating the coming war, although a tremendous victory for Israel, will be a costly one. It will take them two years to recover from it and there will be a lot of casualties.

Please discern this with us.

I would encourage you to read the blog post “Taking Part in the Father’s End Times Restoration Plans”   This post was originally written in February 2018, as an equipping piece to prepare intercessors for the upcoming battles. It was written as I discerned the deceptive statements made by President Abbas and other Muslim leaders who publicly perpetuate the monstrous lie from Satan that the Jewish people and Judaism do not have any present, historic, or spiritual ties to Jerusalem and the Temple Mount.

I know this is a lengthy article but one in which I expose Satan’s strategies and make suggestions as to how we are called to prepare ourselves for our role as intercessors for participating in the Father’s End Times plans for fulfilling the Great Commission and Restoration of all things (Acts 3:17-21).

The first is to pray for a decisive and crushing victory over the forces that Iran has built up, over many years, with the intention of destroying Israel.

The second, (I know this sounds crazy!) it is the persistent guidance that we are to pray there will be a rapprochement between Russia and the United States. And that we can move into what I believe is God’s master plan to oppose Satan’s plans by having America and Russia working together in the common cause of defeating the nemeses of Radical Islam and protecting “Western civilization.” Just as we had to work together with Great Britain to defeat the common nemeses of Nazism in defence of Western Civilization.